The museum was founded in September 1987 as a result of the reorganization of the Public Museum of Peoples Glory. The museum opened for visitors on 15 February 1992. The main object of the museum exposition is the history of the town and district. The museum plays the role of a research, cultural, educational and methodical center of museum business in Zhlobin District, helps in acquainting with the national and general human heritage, serves in upbringing and self-educating. There are six exposition halls in the museum: the history of Zhlobin from ancient times to the 19th century, ethnographical exposition, history of railway construction, "The Great Patriotic War", "Occupation". By the beginning of 2012, there were 15, 817 items in the museum funds. The most valuable of them are a facsimile edition of the "Slutsk Gospel", bones of ancient animals and the collection of samovars. 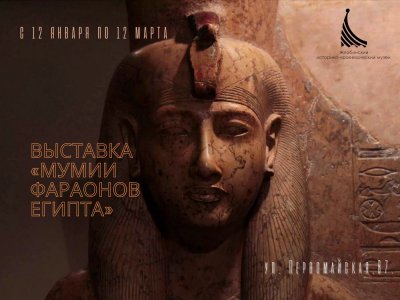 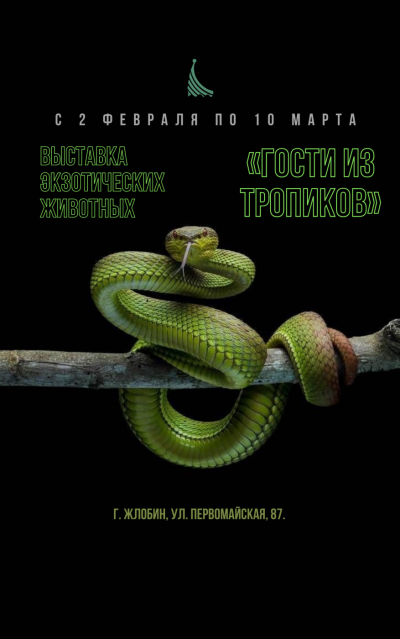 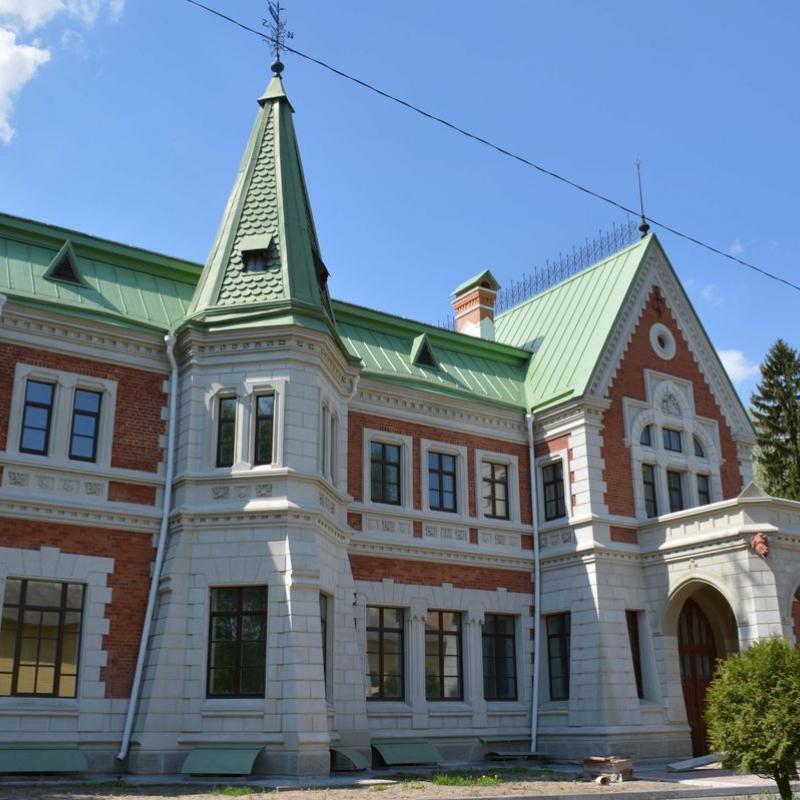